This is custom heading element

First, you have to download and install the library for DHT11. For more details and download the library, click here Connect the Temperature & Humidity sensor to the Magicbit via the left upper connector (D32). Then connect the Magicbit to your pc and upload the following code. 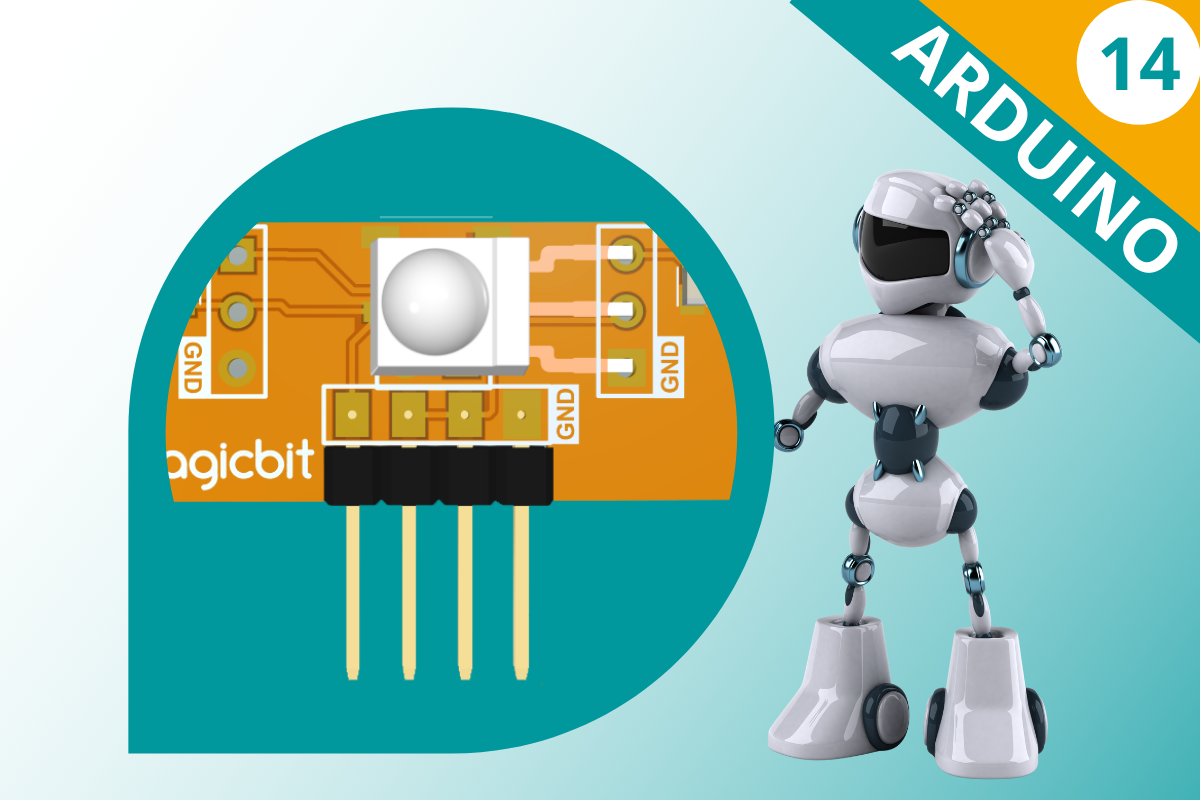 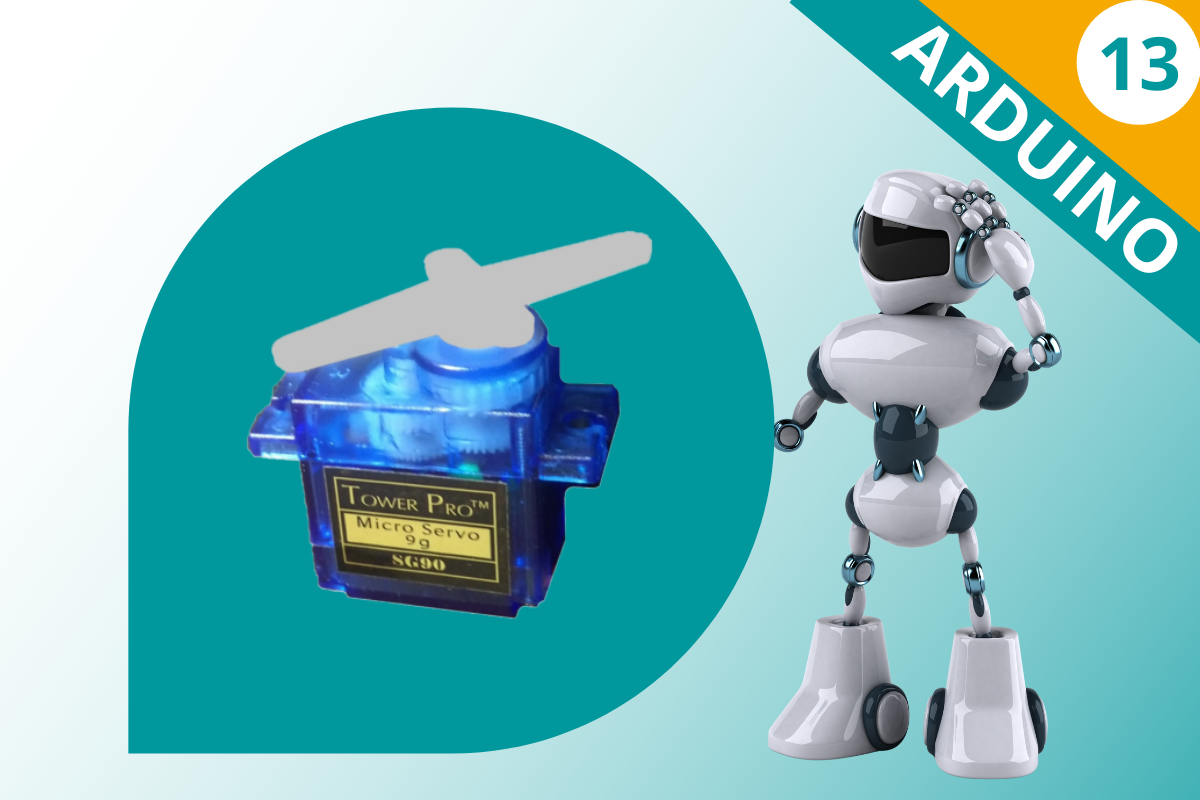 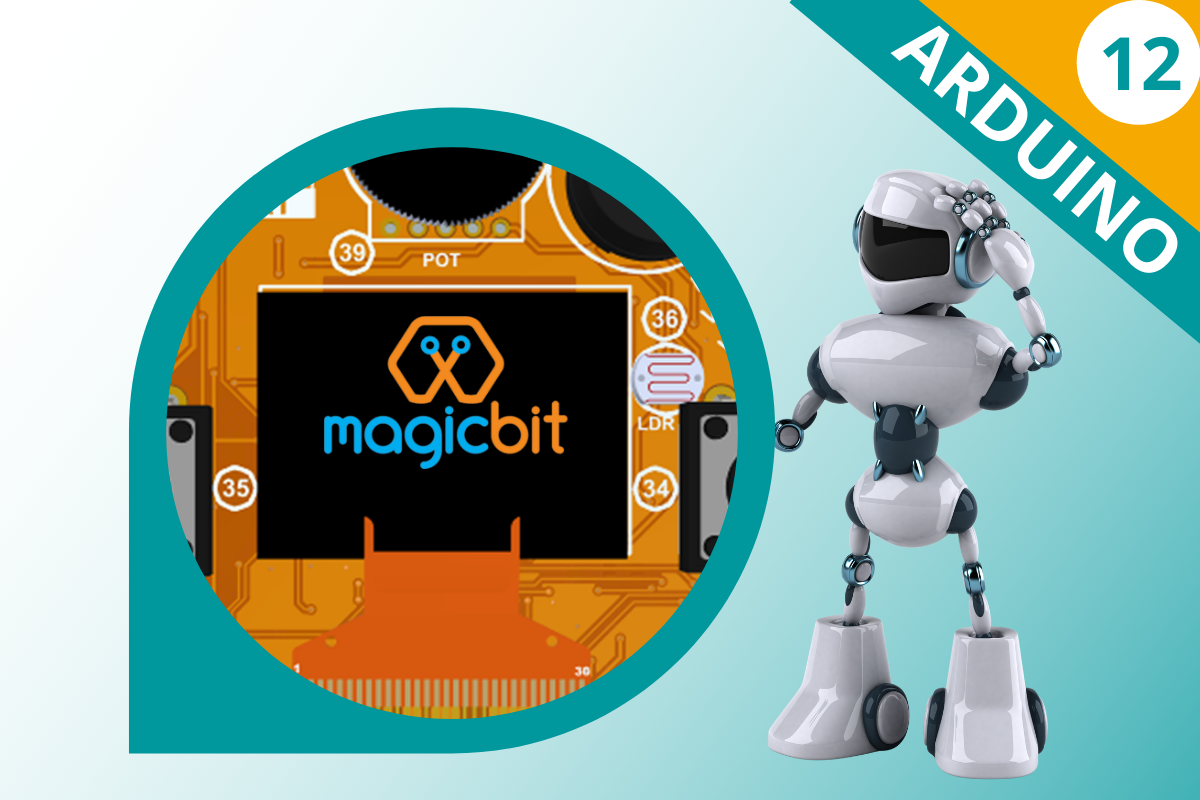